Relocating From California To Nevada 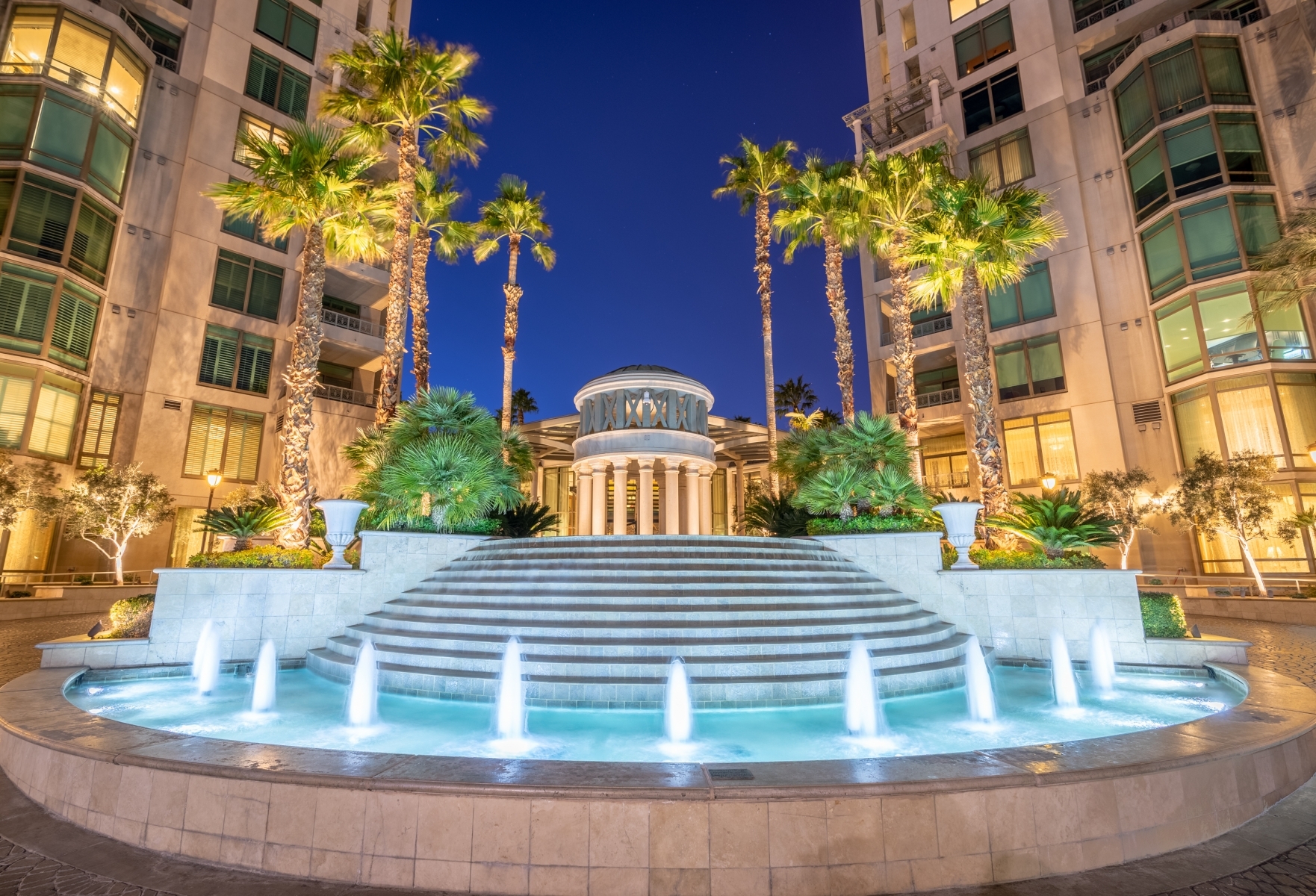 Changing residency generally requires showing that a taxpayer left the state without any intention of returning and has located elsewhere with the intention of remaining there indefinitely. The “closest connections test” is commonly used to analyze the question of a taxpayer’s residency. The test considers 19 factors, which the California State Board of Equalization outlined in the Appeals of Stephen D. Bragg.

Factors For Establishing Residency Include:

All information provided is deemed reliable, but is not guaranteed and should be independently verified by tax and legal professionals from the State you intend to vacate AND the State You Will Be Relocating To.